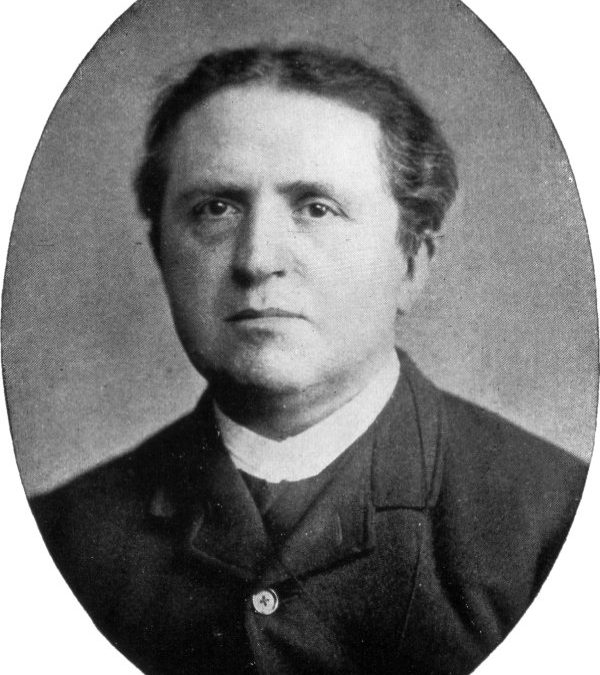 One of the greatest reasons that we are seeing a breakdown in our society is that we have lost a clear understanding of the roles of the various spheres of government that God has established. God has ordained the:

Life works well when each of these spheres are governed in their proper authority and limits. When one reaches over into the realm of the other and tries to do what God never ordained it to do, severe problems emerge. Check out this short video for more:

“Sphere sovereignty guarantees each societal sphere an intrinsic nature and law of life. And with this guarantee it provides the basis for an original sphere of authority and competence derived not from the authority of any other sphere but directly [delegated] from the sovereign authority of God”

Properly understood, Sphere Sovereignty should NOT imply an absolute separation of each sphere with no interaction between them, but the autonomy of each must be respected and maintained.

In 1892, Dutch Theologian, Author and Statesman, Abraham Kuyper (1837-1920), made a famous speech entitled “Blurring the Boundaries” in which he said, “virtually all the modern world’s ills come down to this: even the state was claiming authority, that was not the the state’s or was abdicating authority where it had legitimate authority. All the ills of the modern world comes down to this: the church has not had the backbone to stand against the state. The family has been left unprotected and parental prerogatives has been stolen so that society as God had intended it is no longer able to function under the Lordship of Christ and therefore, new principles and new ideas and new authorities and new sovereignties and new messiahs had been raised up in Christ’s stead.”

Israel Wayne is an Author and Conference Speaker. He is the Director of Family Renewal, LLC and the site editor for www.ChristianWorldview.net.