What’s Wrong With the Church? 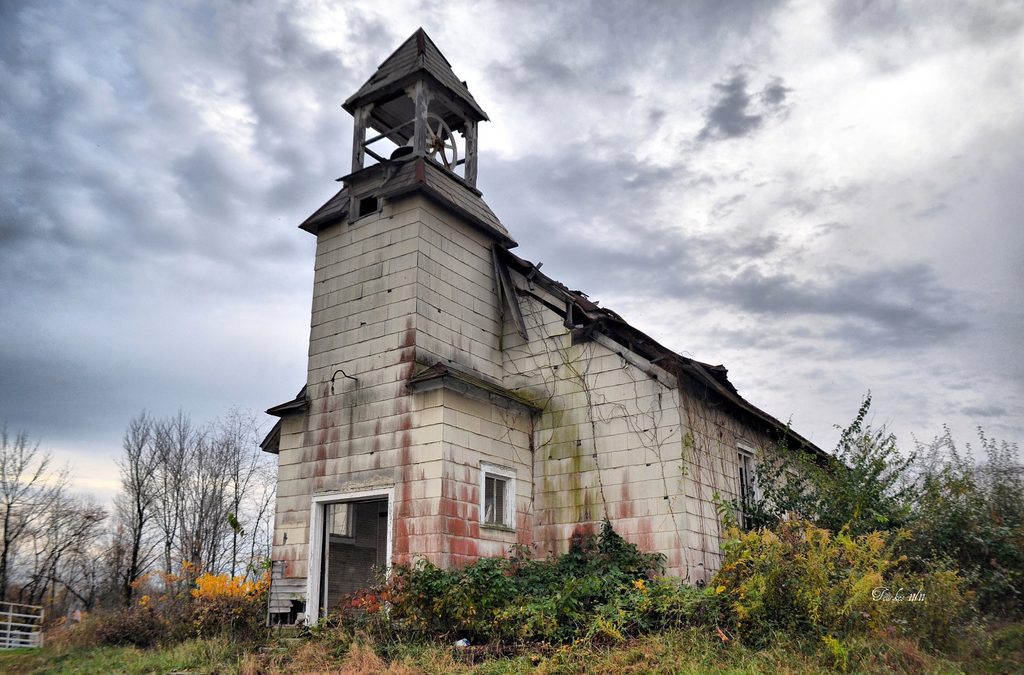 Recently I asked my Facebook friends what they thought were some of the greatest threats facing the American church. Predictably the feedback swung from the polar ends of the theological spectrum. Some thought the Church was too worldly and some too legalistic. Some felt the church is too focused on outreach and not on discipleship. Others believe the Church isn’t culturally relevant enough and wasn’t committed to evangelism.

Some think the church is too Calvinistic, and others too Arminian. Some said bad Eschatology was too blame for the Church’s woes. Some blamed the youth pastors for undermining the parents, others blamed the worship pastors for dumbing down the songs and making church services seem like rock concerts. Some were for institutional or traditional models, and others preferred an Organic or house church approach.

Many were concerned about bad theology, false doctrine, Postmodernism and Humanism, heresy, Universalism, feel-good-cheap-grace messages, lack of holiness, prosperity gospel, lack of accountability of and hypocrisy among leaders, lack of church discipline, Biblical illiteracy, bad Bible translations, low of view of the inerrancy of Scripture, too much political involvement, not enough political involvement, lack of the fear of the Lord and much more. However, there was one problem that was stated overwhelmingly above all the rest.

The most common answer was Apathy.

Lukewarmness and a lack of real zeal and fervor for the things of the Lord was what most of my friends said is wrong with the Church today. Isn’t that surprising? The greatest (at least perceived) threat isn’t something “out there somewhere,” but rather something that encroaches upon every human heart.

To the church in Laodicea, Jesus said:

“I know your deeds, that you are neither cold nor hot. I wish you were either one or the other! So, because you are lukewarm–neither hot nor cold–I am about to spit you out of my mouth. You say, ‘I am rich; I have acquired wealth and do not need a thing.’ But you do not realize that you are wretched, pitiful, poor, blind and naked. I counsel you to buy from me gold refined in the fire, so you can become rich; and white clothes to wear, so you can cover your shameful nakedness; and salve to put on your eyes, so you can see. Those whom I love I rebuke and discipline. So be earnest, and repent. Here I am! I stand at the door and knock. If anyone hears my voice and opens the door, I will come in and eat with him, and he with me.  To him who overcomes, I will give the right to sit with me on my throne, just as I overcame and sat down with my Father on his throne. He who has an ear, let him hear what the Spirit says to the churches.” — (Revelation 3:15-21)

The British writer, G.K. Chesterton was once asked to write an essay for a London newspaper on the topic, “What’s Wrong With The World.” His submission took the form of a terse and direct letter:

Dear Sirs, I am. Sincerely yours, G. K. Chesterton

I am mindful of an old hymn we used to sing in our church when I was growing up. Its prayer was:

Lord, send a revival, and let it begin with me.

Photo credit: Thank you for the Million and a half views! / Foter / CC BY-ND