“Does God Exist?” — A Debate: Christopher Hitchens vs. Frank Turek 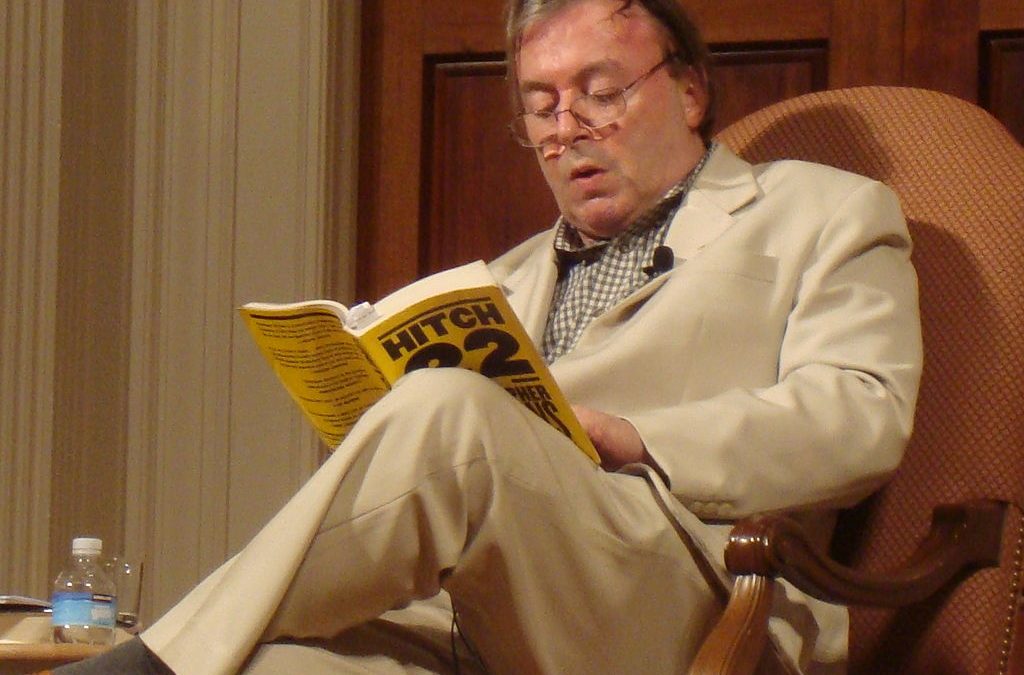 Christopher Hitchens, author of God Is Not Great, was one of the most formidable opponents of Theism on the planet.

Frank Turek, co-author of the book, I Don’t Have Enough Faith to Be an Atheist (one of the best books I’ve read on the existence of God) is Hitchen’s sparring partner in this debate.

It is hard for me to be objective in declaring who won the debate because Frank Turek’s ideas make so much more sense to me than Christopher Hitchens. However, I have to say that while Christopher Hitchens dodged many of Frank Turek’s very direct questions, even in his avoidance he appears to be brilliant and clever. Even when you disagree with Hitchens, you can’t help but like his sarcastic (almost apathetic) wit and pithy humor. (Personally, I think even if Hitchens was a complete idiot –which he certainly was not!– he would still SOUND smart with that phenomenal and perfectly accentuated British voice!)

In this debate, you will hear Turek trying to nail Hitchens to the wall on Intelligent Design, Morality, and other evidence for Theism. You will also hear Hitchens largely ignoring those arguments and giving compelling reasons why he doesn’t like God, the notion of God, Religion, Christians, Imposed Morality, and more.

This is a worthy debate between worthy opponents, and I hope you find it to be instructive and beneficial.

Israel Wayne is an Author and Conference Speaker, Director of Family Renewal, LLC, and Site Editor of ChristianWorldview.net.