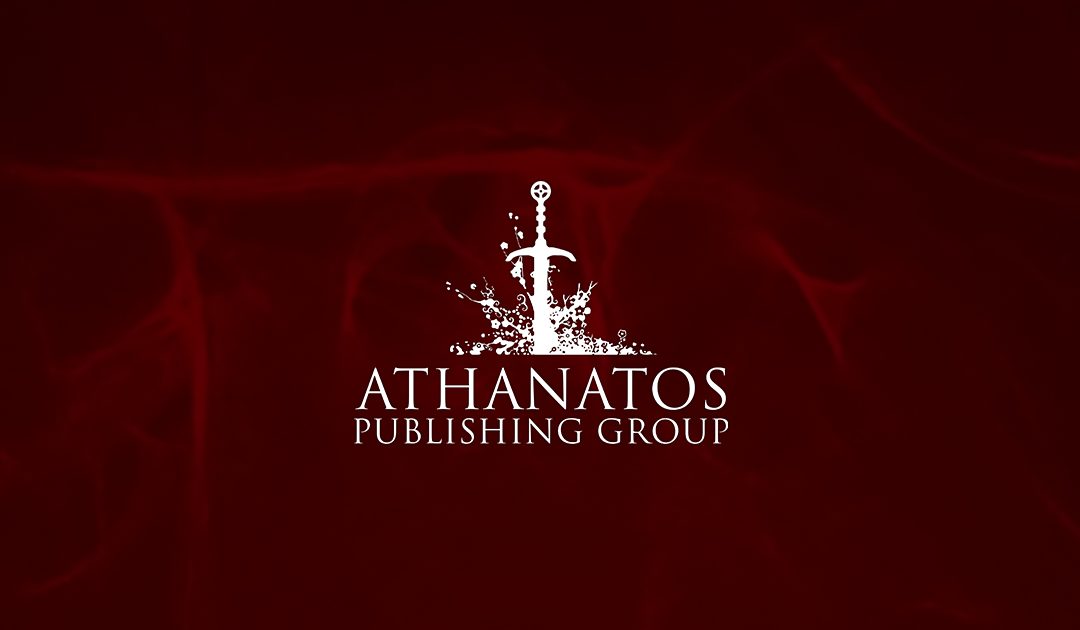 Athanatos Christian Ministries, an apologetics ministry based out of Wisconsin, is one of the few Christian ministries that not only does not have tax exempt status, but deliberately refused to pursue it. In light of revelations that the IRS has been targeting conservative organizations based on their beliefs, ACM’s decision, made in 2008, now seems prescient.

On the ‘donation’ section of ACM’s website, there is this simple statement: “In order to operate unmuzzled, ACM is NOT tax exempt.” 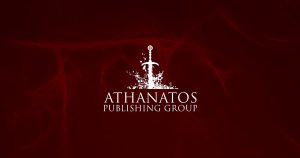 ACM’s Executive Director, Anthony Horvath, explains, “While it does not appear that tax-exempt status was originally meant to stifle free speech, it is evident that it has become a way to silence the opposition while hiding behind and inside a bureaucracy.”

However, Horvath believes the real harm has come from the self-censoring that organizations have engaged in long before the Obama administration decided to turn the bureaucratic machinery against his “enemies list.”

Horvath says, “Churches and other tax-exempt organizations have refrained from aggressively stating their beliefs on important issues in order to retain their tax status. Has it been worth it?”

According to Horvath, ACM chose not to pursue tax-exempt status to ensure that it would never have to make such a “devil’s bargain.” Horvath believes that 501c3 status would have forced him to be silent on issues he believes are extremely important, or tip-toe around a topic instead of being direct.

“I did not want my tax status held as a club over my head, just waiting for the day when some atheist or pro-choice organization decides I had gone over the line. ACM pays its taxes, therefore ACM speaks its mind,” Horvath says.

Horvath urges Christians to think carefully about the practical implications of tax policies. In 2010, Worldnetdaily.com published one of his columns urging Christians to develop a theology of taxation, warning that “Christians should carefully test their attitudes about taxation” or risk participating in tyranny.

ACM is presently engaged in its annual funding drive, reminding potential donors that operating ‘unmuzzled’ allows Horvath to advocate for pro-life issues and “connect the dots” between one’s worldview and the implications of that worldview.

Israel Wayne is an Author and Conference Speaker and Site Editor for www.ChristianWorldview.net