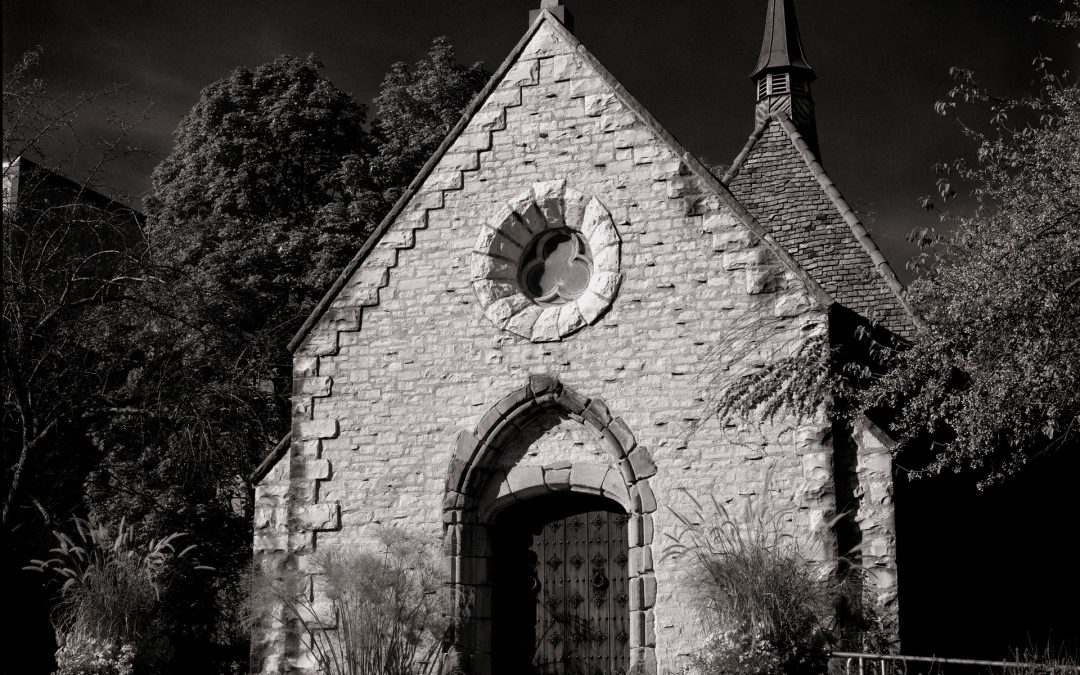 The reporter asked the man on the street, “What you think about the rampant Ignorance and Apathy of our day?” To which the man replied, “I don’t know and I don’t care.” It is one thing when you have something important taken from you by force. We call that tyranny. It is another when you voluntarily throw it away because you don’t value it. The ignorant and apathetic American Church in the 21st Century has voluntarily impoverished itself by disconnecting from two important influences that would help her become more mature and informed.

1. We are almost completely ignorant of Church History.

The Postmodern American church acts as though we are the first generation of Christians to ever walk God’s sod. We feel that we must continually reinvent the wheel of theology, worship and practice. Seldom do we stop to consider that nearly all of the major issues of the Christian life have already been explored, pondered, taught, debated and revisited over and over again since the early church. It is quite clear that many Christians throughout time have gotten the wrong answers to many of life’s probing theological questions, but many also got them right. We would do well to listen to the conversations of those who have gone before us. When you understand where you have come from (as The Church) you can far better understand how you should live today.

American Christianity has a fixation with the new and novel. Whatever is contemporary, hip, novel and trendy is deemed admirable. This calls to mind the old adage, “Anything that is true isn’t new.” Yes, culture is constantly emerging, and we need to be able to communicate a timeless message to those who, in Ravi Zacharias‘ words, “Hear with their eyes and think with their emotions.” Style and form need some license to be a bit fluid and relative. However, we are in grave danger of the Medium becoming the Message, and the true meaning of our words being swallowed up by the noise and busyness of our presentation.

2. We fail to draw from the strengths of the International Church.

I think there is something intrinsically arrogant about being an American. We are born being told that we are the best, the greatest, the smartest, the most powerful, the wealthiest (okay, we WERE the wealthiest), and the coolest people on earth. Because of the effectiveness of the modern missionary movement, which was largely launched from Great Britain, Holland and America, we truly have done much, as Western Civilization, to export, not only the Gospel, but also, Free-Enterprise, Liberty, Representative Government, and Human Rights to all parts of the globe. Many nations who were suppressed by the failed philosophical outworking of their religious worldviews, have benefitted greatly from the influence of Christianity as it has arrived on their shores. Therefore, as bearers of the Gospel (and the cultural benefits that accompany it) to other lands, we have intrinsically (and erroneously) believed that we are more advanced than the church in other parts of the globe. THIS IS NOT NECESSARILY TRUE!

While it IS true that we have more access to Christian radio, Christian bookstores, Christian podcasts, Christian blogs, Christian churches, Christian concerts, Christian colleges, Christian textbooks, etc., etc., etc., than any other nation, we fail miserably in our willingness to walk out obedience to what we already know. Many Christians in other parts of the world have far less access to quality Christian resources, but FAR more desire to wholehearted follow Christ in all things. Because of this, some of them have grown far more advanced in their understanding of what it means to truly walk with Christ and know God (beyond mere intellectual assent) than we have. We need to hear their voices.

Last year, when I spoke in Sacramento, CA, I had a chance to speak to a couple of Russian immigrant congregations. I told them that we desperately need to hear their message here in America. They have already been where we are headed. They have lived through the ravishes of economic Socialism and religious oppression. We have not. We need to hear from them. If you simply look at Protestant Christians (of which I am a part) there are an estimated 500 million Protestants worldwide. There are only about 50 million Protestants in America. We are only 10% of the global Protestant church and we often neglect to learn from the 90% of Christians who serve God in other lands. My appeal to us (myself included) is that we do ourselves the great enriching service of reaching outside of our narcissistic bubble and tapping into the great wealth of spiritual wisdom that is available to us through the two largest aspects of the Universal Church at our disposal:

Israel Wayne is an Author and Conference Speaker. He serves as Site Editor for www.ChristianWorldview.net.