Contending for the Faith…or Just Being Contentious? 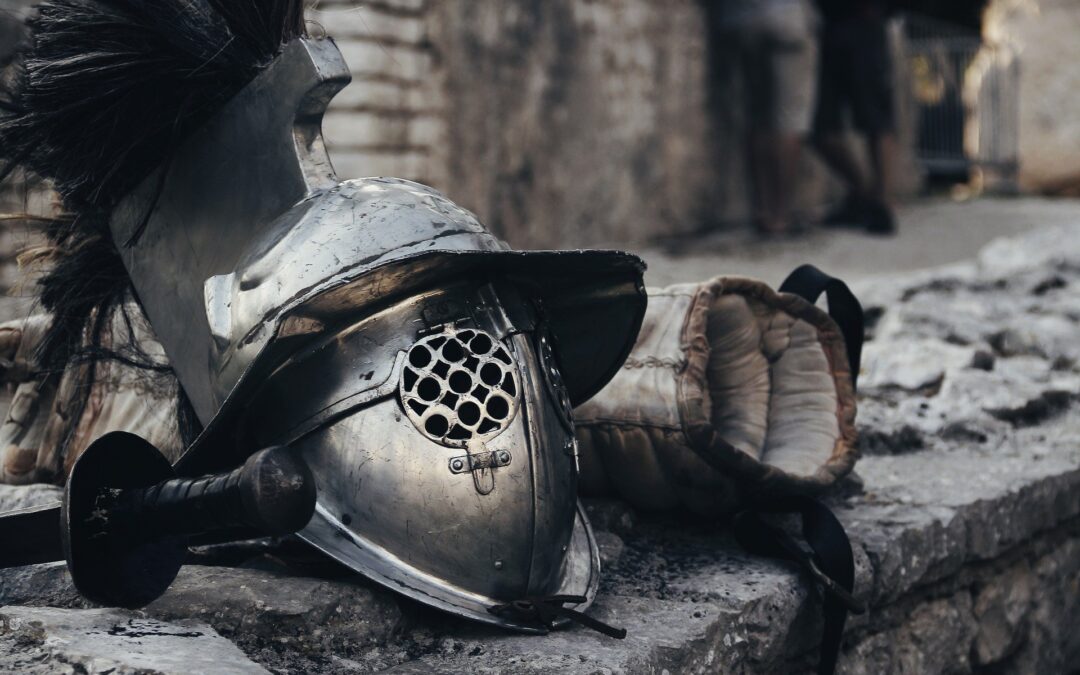 A recent event impressed upon me our collective need to be responsible when it comes to accusing others of having false doctrine. Many people get up in arms because of rumors that circulate on the internet, many of which are neither carefully researched, nor proven. Boycotts are sometimes started to punish those who don’t toe the line on pet doctrinal issues and, oftentimes, good and godly people are maligned and misrepresented. Part of why I’m sensitive to this, I suppose, is I’ve been on the receiving end of slander myself in the blogosphere, social media, and elsewhere, and it’s really frustrating. One example:

I once wrote an article for a magazine. In the same magazine, a Southern Baptist leader also wrote an article on prayer. In the article, he used the words, “contemplate,” and “meditate,” in regards to the practice of prayer.

A “discernment” writer honed in on those two words, and determined that he must be part of the “Emergent Church Movement,” and the “Contemplative Prayer Movement,” (neither of which the man, who was elderly, had likely ever heard of).

Rather than merely attack him, however, *I* became the subject of the greater attack, and it was deemed that *I* (since I was published in the same magazine as the Southern Baptist leader), must be a New Ager since those terms are sometimes used by New Agers when they do incantations and transcendental meditation.

This is something called, “Second-Degree Separation.” It means, we think Person X is a heretic, and if person Y was ever in the same building with Person X, it proves Y is also a heretic.

It is true that the Bible speaks of our need to “Contend for the Faith once delivered to the Saints” (Jude 1:3). I have an entire Christian Apologetics website designed for this purpose: www.ChristianWorldview.net

We do need to “watch our life and doctrine closely,” as Paul admonished Timothy in 1 Timothy  4:16. We are not to show hospitality to, or even wish well, teachers who deny the doctrine of Christ (2 John 7-11).

However, the Scripture also speaks against slander (2 Corinthians 12:20, Ephesians 4:31, Colossians 3:8, 1 Peter 2:1). Paul actually says that someone who does the following things is NOT following the “sound doctrine” of Christ when he is:  “Puffed up with conceit and understands nothing. He has an unhealthy craving for controversy and for quarrels about words, which produce envy, dissension, slander, evil suspicions” (1 Timothy 6:4). We must be careful that we do not commit the sin of the Pharisees by being so zealous for our own doctrinal pet peeves that we malign faithful brethren whom God accepts. There is a need to contend for the faith, but just being contentious is not a fruit of the Spirit.

Israel Wayne is an Author and Conference Speaker and Director of Family Renewal, LLC.