The Idolatry of Celebrity 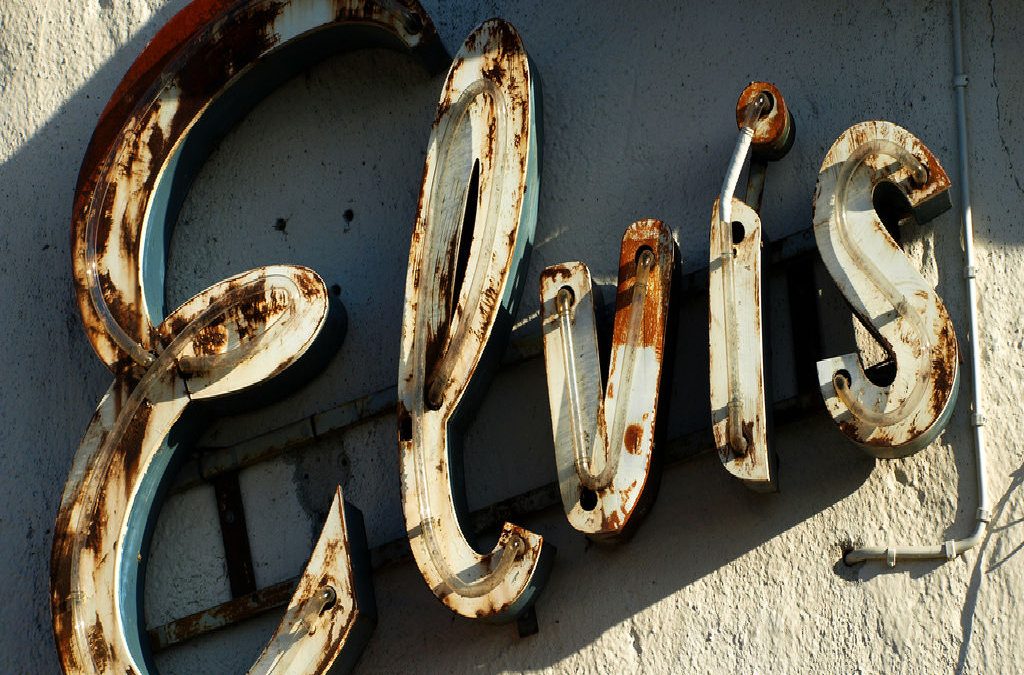 It’s a strange thing about celebrity. Nearly everyone dreams of being really famous…until they are. Then they usually hate it. Celebrities hire publicists and marketing gurus to help them build their brand identity, and widen their exposure.

However, once they have achieved a high level of recognition, they retreat into their private cocoons, and begin a futile battle against the Paparazzi, trying to escape the public eye.

It’s so sad to think of the tragic deaths of so many celebrities who died unhappy and feeling unloved: Elvis, Marilyn Monroe, Janis Joplin, Jimi Hendrix, Kurt Cobain, Michael Jackson, Whitney Houston, Chris Farley, Robin Williams and scores of others.

You see, the one thing that celebrity really doesn’t (and dare I say CAN’T?) bring you, is love. Quite the opposite really. To the uninformed, it may seem that all of those adoring fans truly love the artist, sports hero, actor, author, model, etc. But, no, that isn’t true. In reality, the adoring fans really just love themselves. The infatuation for the hero is really an extension of their own desire to achieve that place of prestige, fame, wealth or notoriety.

When they dance in their bedroom to the songs of their favorite pop icon, singing into their hairbrush as though it were a microphone (we can only pray to God that only females actually do that!), they envision themselves on that stage, with thousands of adoring fans screaming out their name. When they cheer for their favorite team, they see themselves scoring that winning championship point. To them, their idol (telling choice of words) is a tangible reflection of what they wish their life could be.

They believe that all of the notoriety will fill the empty spot inside their souls, and they will finally feel fulfilled, happy and loved. It’s just a mirage though. It’s an unattainable myth, as impossible to grasp as a cloud or your reflection in a still water.

Even within the Christian world we have celebrities. They may be recording artists, authors, mega-church pastors, radio or TV personalities, etc. It’s amazing how a good head-shot, camera angle, back-ground music, or well-designed promo piece can make an average person look and sound larger than life.

The Crowd Will Turn On You

It’s an odd dynamic that happens when someone is worshiped by another person. Everyone loves to hang around with a winner. However, when that idolized person finally messes up in some way, when they fail to live up to the over-inflated expectations of their fans, the fan will often turn on them and despise them with a furious anger. The Bible even describes this scenario in the life of David’s son, Amnon.

For a long time he had been infatuated with his half sister. When an opportunity arose, he raped her (used her for his own pleasure, satisfaction and personal gratification), and then cast her aside.

This is what happens when someone realizes that the person they idolized can no longer be of any use to them. They will turn on them in total rejection and disdain. It’s a fickle mob to court…this frenzied public.

It’s no wonder that Jesus charted a different path for us.

“Do not be called leaders; for One is your Leader, that is, Christ. But the greatest among you shall be your servant. Whoever exalts himself shall be humbled; and whoever humbles himself shall be exalted.” (Matthew 23:10-12)

Real love comes not from people who barely know you, but think they do. It doesn’t come from adoring fans who covet your position of stardom or wealth. It comes from having your toddler look you in the eye and say, “I love you!” It comes from seeing that look of affection from your husband or wife, even after all of these years, and knowing that there is still a spark there, that you don’t deserve. It comes from spending time with friends, real friends, who have been in the trenches with you, fought and won wars with you, who have seen you on your worst day, but still stand by you. It comes from knowing that you have a Savior who died in your place. That’s what really matters.

All the glitz and bling is just a vapor that vanishes faster than you can reach out for it. It’s ephemeral and fleeting, just like your life. So forget the lie that says people will love you “if only,” and instead, spend time with the people (and God) who already do. That’s the real stuff. The rest is just an illusion.