Who was the real St. Patrick? 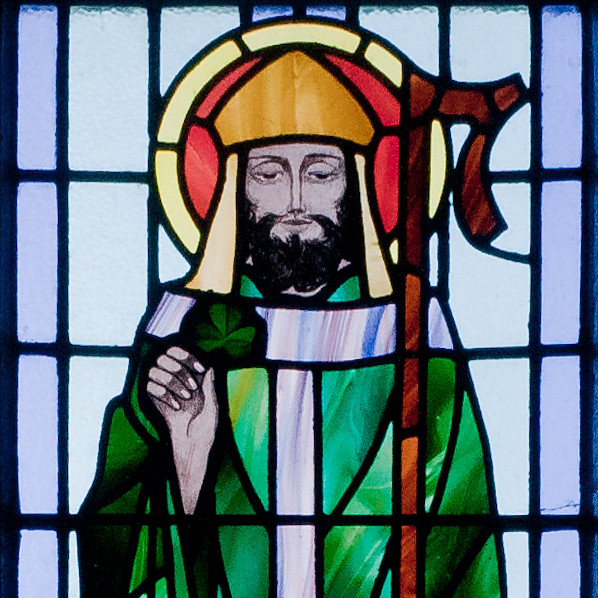 Who was the real St. Patrick? You might be surprised at what you learn about this early Christian evangelist from the 5th Century.

He wasn’t Irish. He was never officially declared a “Saint” by the Roman Catholic church. He experienced life as a slave for six years. He never chased any snakes (because Ireland never had snakes!). He did, however, convert to Christianity and became one of the first believers to take the gospel to Ireland.