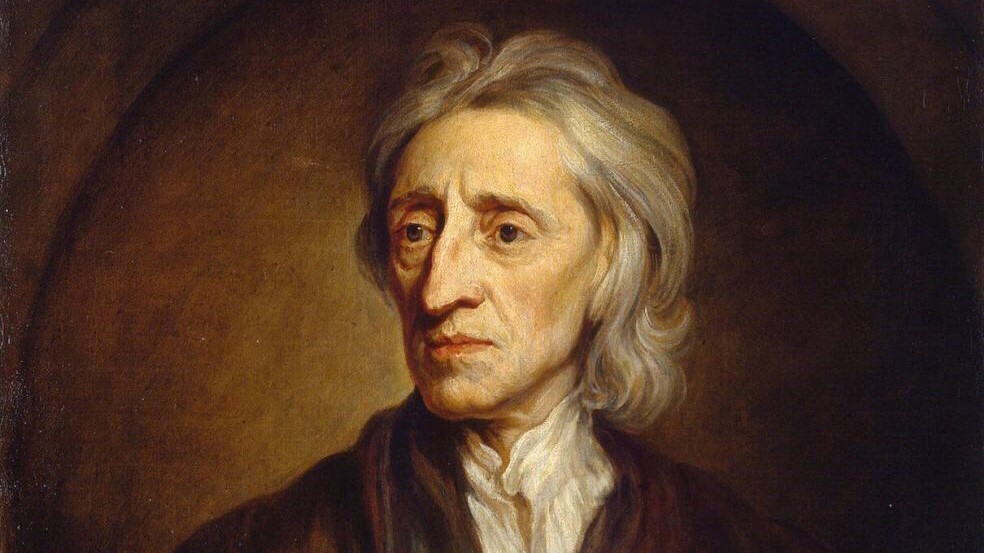 In his Two Treatises on Government in 1698, John Locke properly recognized and explained that the main goal of government was to protect the “life, liberty and property” of the citizens.

Locke said: “The great and chief end therefore, of Mens uniting into Commonwealths, and putting themselves under Government, is the Preservation of their Property.”

This was the commonly held view of early Americans. It was, in fact, for this very reason of the violation of property that they revolted against England.

Therefore, it is disappointing and spurious to consider a shift in thinking that was introduced by Thomas Jefferson (some suggest it was Benjamin Franklin’s idea) into the wording of the Declaration of Independence. (The change was accepted by the editorial review committee for the Declaration: Jefferson, Benjamin Franklin, John Adams, Robert Livingston, and Roger Sherman.)

“We hold these truths to be self-evident: that all men are created equal; that they are endowed by their Creator with certain unalienable rights; that among these are life, liberty, and the pursuit of happiness.”

Words matter, and this “liberty” taken within the wording of the Declaration (a document that is a kind of fixed moral reference point for many Americans) has helped to bend the American experiment away from the creation of Capital, to the pursuit of Hedonism. Now granted, the early American citizens took the phrase to primarily refer to the creation and preservation of wealth, but many in our society today see the phrase more as a protection of the sexual indulgences. This is much of what is wrong with contemporary Libertarianism.

That subtle shift in thinking plays a major role in leading America from being a leader in Free Market Economics, to the slippery slope of economic Socialism. The prohibition against stealing is addressed in the 8th Commandment (whether by the citizens or the government itself), and it is for the punishment of this and other crimes against Life, Liberty and Property, that God created government (1 Peter 2:14). Allowing citizens to create wealth through the Providence of God (Deut. 8:18), may, of course, produce a by-product of satisfaction or happiness, but making happiness (in and of itself) a chief end or pursuit is neither a Biblical concept nor a sound basis for government.