Evil Proves the Existence of God 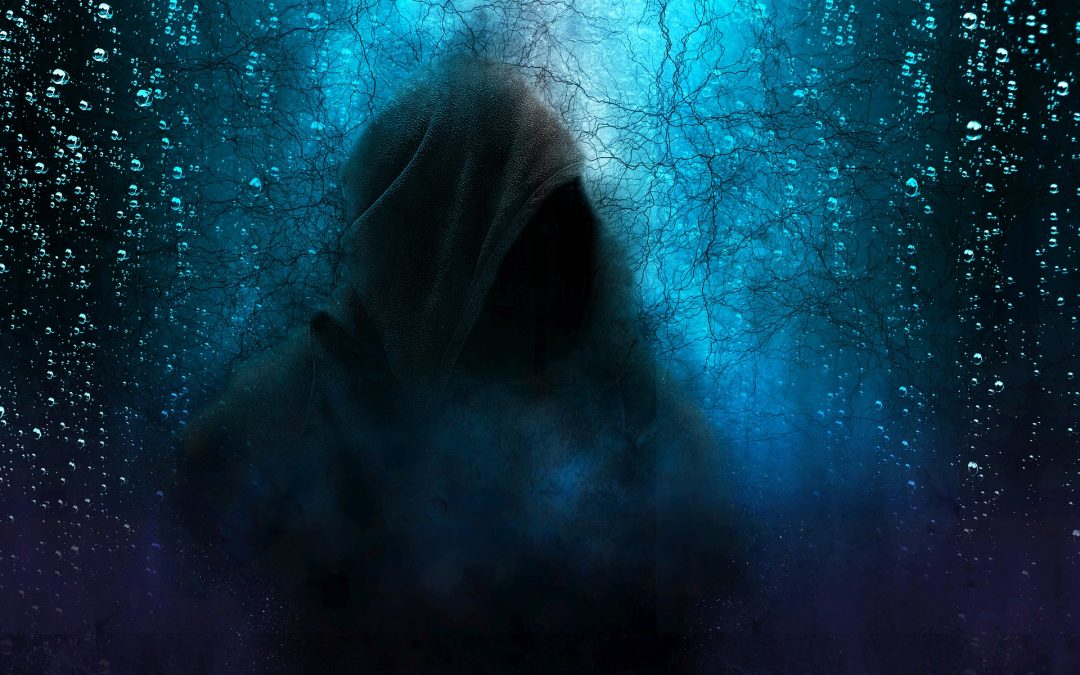 Whenever something terrible happens on the news, like the murder of innocent people, atheists often rage and say, “This proves that God does not exist, because if God is good and all-powerful, then He would stop all of the evil in the world.”

The truth, however, is exactly 180 degrees in the opposite direction. The existence of evil in the world can only be adequately explained within Theism (a system of belief that presupposes the existence of God).

If God does not exist, then nothing can ever be called objectively evil. You can say that you don’t like this or that, but you cannot say something is true morally wrong. To say something is evil presupposes the moral categories of good versus evil, which presupposes an objective, universal moral law. Apart from God, there is no objective basis or standard for morality, since any objective moral law requires a universal Moral Law-Giver.

If we are simply the result of a big bang, of matter plus energy, evolving through time plus chance, you can never get categories of right or wrong (or really any metaphysical concept for that matter), from molecules that blew up for no reason. Put more succinctly, you can’t get ethics out of a rock. The fact that a certain set of molecules eliminated another set of molecules may be pragmatically inconvenient for your personal, subjective set of values, but it cannot be declared morally wrong in any way. You can say you don’t like it, or you wish it hadn’t happened, but there is no reason to declare that anything truly moral or evil has occurred.

Image by Pete Linforth from Pixabay