Why School Vouchers are Bad for Conservatives 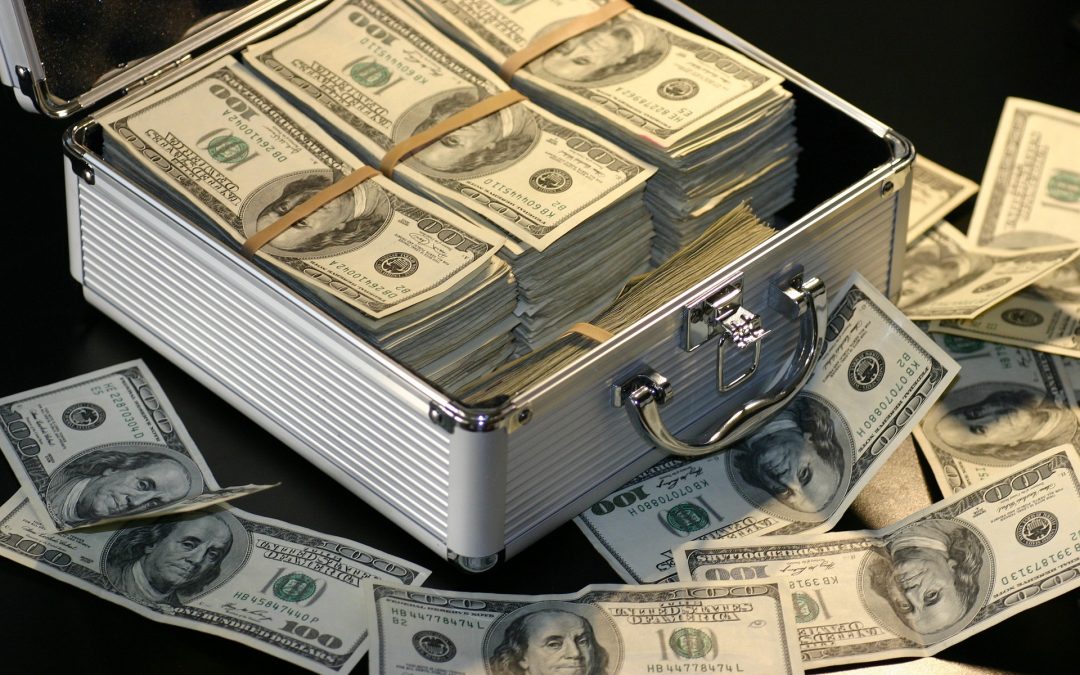 For those not familiar with the concept of school vouchers, it is the idea that instead of you sending your child to a local government school that is mandated to you by your school district, you can receive funds from the government (in the form of vouchers) which could be used to pay tuition at a parochial, private or home schools of your choosing. The thought behind this is, “Tax money is my money, and therefore I should be able to spend it however I like.”

The whole idea of school vouchers is wrong-headed in many ways. Now granted, the NEA and leftist bureaucrats are against private vouchers, as they see them pulling more children away from “public” education, which they believe is essential for helping children to become good citizens. So anything that the liberal education establishment is against must be a good thing, right? Well, in this case…no.

School vouchers are a bad idea for several reasons:

1. To argue for vouchers is to imply that the government has a valid, compelling interest in the education of children. I disagree with this premise on several levels, but you will have to see my previous essay, “A Christian Education Manifesto” for a bit more of the rationale behind that. God has given children to parents, not to the government, to feed, clothe, shelter and educate.

2. Vouchers are confiscatory and amount to nothing less than legal plunder. (For more on the concept of “legal plunder” I refer you to Frederic Bastiat’s excellent book on government and economics, “The Law.”) The concept of taking from the rich (or those who have) to give to the poor (those who have not) may sound good in the Robin Hood fables, but it is nothing less than an immoral breaking of the 8th Commandment of God: “Thou Shalt Not Steal.” It is no less immoral simply because it is the government doing it. In fact, as the agency that is established by God to uphold righteousness, it is that much worse. See my essay, “Robin Hood and the Government Schools” for more on this.

3. Once the government takes your money, it is no longer “your money,” it is now “their money.” This is true of all theft. Unless you can forcibly get it back, it is now in their possession to spend as they see fit. Imagine that you were robbed at gun point by a thug in a back alley. Suppose that he told you that he would give some of the money back if you bought a car with it. He would dictate what percentage you would get back to spend on the car and which dealer to buy it from. You could pick from any car on the lot (because he is SO generous). Then, of course, he would own the car and drive but you could ride around with him. What a kind and generous offer! At least it would be a way for you to get SOME benefit out of “your” money. Would you lobby congress asking them to give him the right to do this? I hope not, but that is what you are doing if you promote school vouchers.

4. Whoever pays for an education controls it. There is no such thing as a free lunch when the government is involved. Look at states where children can receive a “free” home education through government charter schools (all charter schools are government schools by the way). By law, parents are not permitted to give their children a religious education in a charter homeschool because it would be an establishment of religion for the government to pay for sectarian religious instruction. While the government paying for religious education may seem like a good thing to you, imagine how you might feel (as a Christian parent) if your tax dollars were being giving through vouchers to a local Islamic Jihadist school in your neighborhood. Would you really want your hard earned dollar taken from you (with the threat of losing your property if you don’t pay your property / school tax), to fund a religious system that would be teaching young children that Jews and Christians are infidels? For vouchers to be fair, you couldn’t discriminate against religions that you don’t agree with. That is a major reason why government shouldn’t be in the education business because all education is inherently religious in nature. If you receive government funds for religious instruction, the instruction must cease to become religious, which merely means that you have a government school existing in a new and innovative format (which all that charter schools are).

5. Far better than taking money from the government in terms of voucher handouts (complete with strings and regulations), it is best to insist that government keeps their hands out of our pockets in the first place. How can this be done? Well, you could do away with compulsory education entirely (which I would support by the way), but this will never happen in my lifetime. So the next best thing may be creating tax deductions, or Coverdale Education Savings Accounts (ESA’s) for those who opt to educate their children through private or home schools. This way, the money stays in the parents’ pocket, and they spend it as they see fit. Care must be taken to ensure that there are no strings attached to what kinds of educational resources are purchased, and that religious materials could be utilized as well.

But tax breaks with no strings are hard to come by. So, the safest route is for parents to pay for their own children’s private Christian education, knowing full well that they are being robbed by the government who makes them, at the same time, also pay for the education of all of the children in their neighborhood at the local government education factory known as “public schools.” This is the option that my wife and I have chosen, and I am hoping that many other freedom-loving parents across America and the world will chose the same option. Only when education is completely private can it be free from tyranny. Only when education is free from compulsion and tyranny can it truly be called, “Education.”

The ultimate problem with Socialism isn’t conservative Socialism vs. liberal Socialism. The problem is with the Socialism, not the degree.

Israel Wayne is an Author and Conference Speaker and the Director of Family Renewal, LLC. He is also the Site Editor for www.ChristianWorldview.net

Image by Maklay62 from Pixabay