Presuppositions – Why They Matter 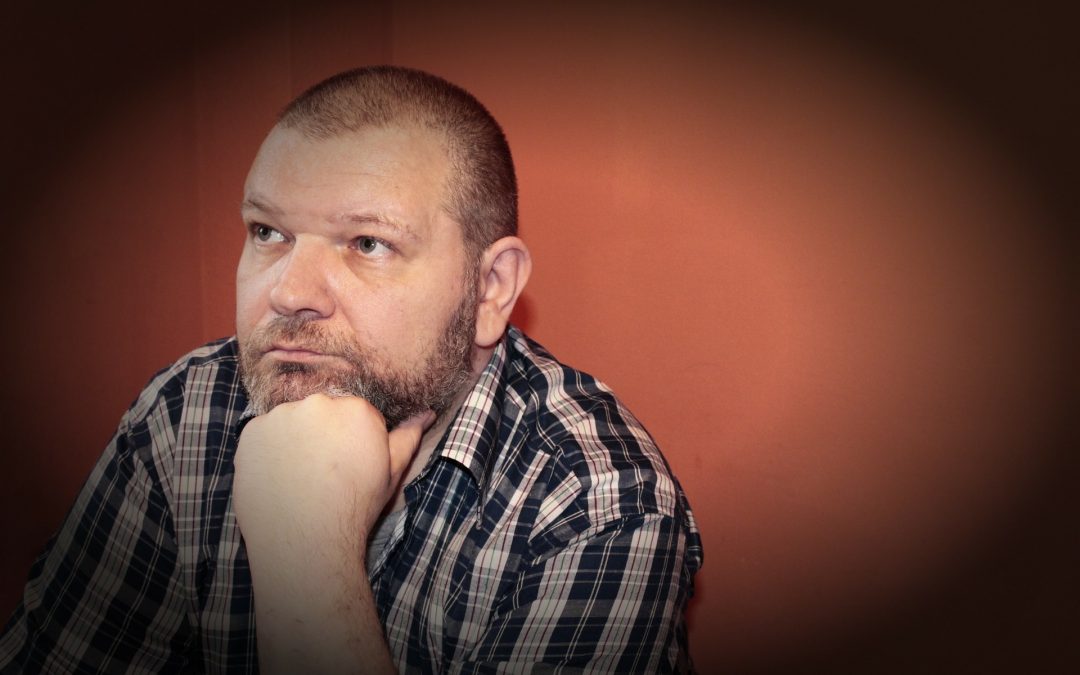 Ever had a conversation with someone, and all the while you had the nagging feeling that the person didn’t WANT to be convinced by your point of view? Did it seem that they were merely trying to defend their current viewpoint, or even formulating their rebuttal to your argument before they had even heard or understood your thesis? The fact is, you were probably right. That is almost certainly what was happening. I’ll explain why: Presuppositions.

Before we embark on a study, enter a conversation, or begin an activity, we all have preconceived ideas and notions that inform how we engage such an endeavor. There are things that we suppose, or take for granted, without even consciously thinking about it. We all make a priori assumptions about matters, even before we have all of the basic facts (based on our prior experience). These biases or preconditioned notions are called Presuppositions.

Presuppositions help to shape our worldview (the lenses through which we see all of life and reality).

The older people get, the more convinced they are that their view of the world is correct. When they hear something new, their first reaction, if it is unfamiliar territory for them, and especially if it runs counter to their preconceived notions, is to reject it immediately as being false. They presume that if this new information were actually true, they would have surely heard it before now.

Especially if what you are telling them goes against what people they love and respect have taught them, you are almost certainly never going to turn them to your point of view immediately. Sometimes people have too much emotionally invested in their Presuppositions to consider the possibility that they might be wrong.

Because of the deeply held emotional attachment that people hold to their ideas (a person’s beliefs are an extension of their personhood), in one sense, there is almost no way for them NOT to be defensive of their Presuppositions.  For many people to question, or attack, their beliefs, is to attack THEM.

I hope realizing this will help you to understand these dynamics better, and to cause you not to have too high of an expectation regarding what you are capable of doing in persuading another person to believe something they are not previously inclined to want to believe. In the end, it takes time and patience and a sovereign act of God to see someone change his or her worldview.

Israel Wayne is an Author and Conference Speaker and the Director of Family Renewal, LLC. He is also the Site Editor for www.ChristianWorldview.net

Image by kalhh from Pixabay