The Threat of Smaug: A Call for Christian Unity 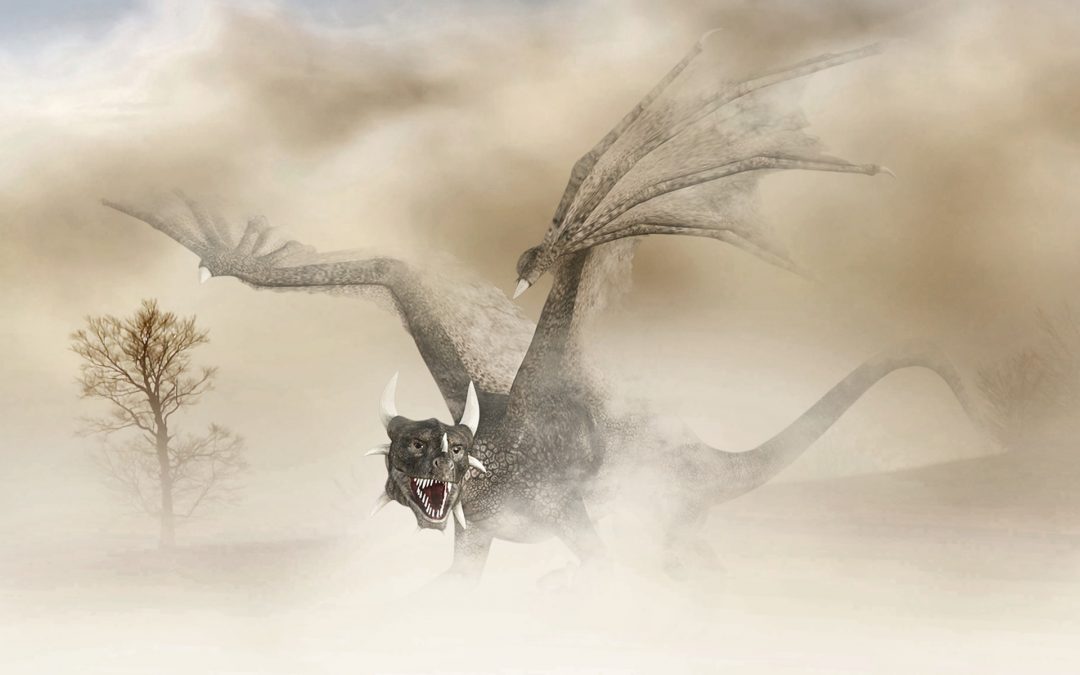 Christians can be so short-sighted. I’ll never forget a vivid illustration that author / speaker, Kevin P. Swanson, used once regarding Christian unity at a national homeschool leadership meeting. He said (based on his best guesstimate) that if you total up the entire gross revenue of all of the major right-wing Christian organizations in the U.S. (Focus on the Family, Concerned Women for America, American Family Association, Family Research Council, etc.), their collective annual income is about $250 million dollars.
That sounds like a lot of money, until you consider that just ONE organization, Planned Parenthood, receives over $1 BILLION dollars a year (4x the amount of ALL of those Christian organizations put together), and half of that, $500,000,000 is government funded.
It’s like there is this horrible dragon of evil that desires to destroy our homes, our marriages, our churches, our civilization, and we, collectively, are like a flea on the back leg of the dragon, whose intended purpose is to bite the leg of the dragon. But rather than doing that, we chew our own legs off!
If another Christian doesn’t agree with us on the Calvinist / Arminian debate, or if they speak in tongues (or don’t), or their view of end-times is different than ours, or whatever…we distance ourselves, speak disparagingly behind their back, and refuse to work with them in any way, because they aren’t EXACTLY like us.
We so need to get over ourselves. The strongest argument against Christianity is Christians.
“By this all men will know that you are My disciples, if you love one another.” (John 13:35)

If someone is preaching a false gospel, they need to be opposed. This is not a call to doctrine-free, relativistic, ecumenism. But if another Christian just isn’t like you (or works for a different Christian ministry, or attends a different church, than you)…seriously?! We need to remember the big picture, and refuse to shoot anyone in our own foxhole.

Israel Wayne is an Author and Conference Speaker and the Director of Family Renewal, LLC. He is author of the book, Questions Jesus Asks: Where Divinity Meets Humanity. He is also the Site Editor for www.ChristianWorldview.net.

Image by Sarah Richter from Pixabay