Legal Does NOT Mean Moral! 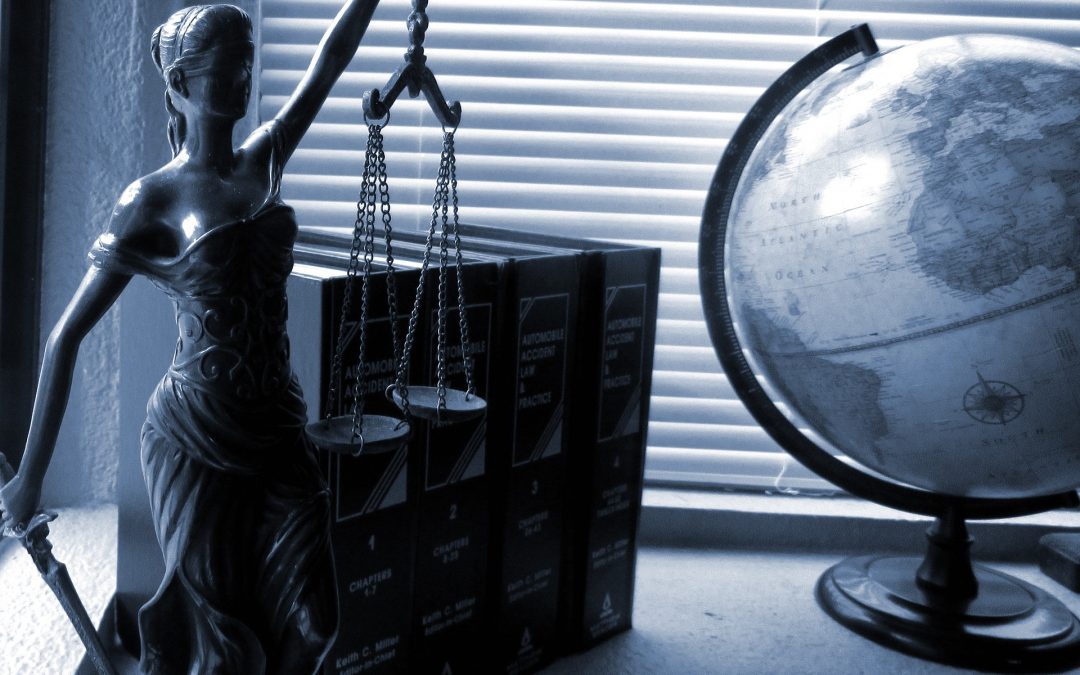 In much of Western Culture, there is a belief that if something is legal, it must be morally acceptable. Why do people think this way?

In a previous post, I talked about how Friedrich Nietzsche shifted our cultural vocabulary away from speaking about morals (which are objective), to talking about “values,” (which are subjective).

When morality becomes relativized (the belief that there is no objective moral truth, only personal, subjective opinions), there are only a couple of options left for a civilization to keep itself from being hurled headlong into the abyss of anarchy (making up your own rules), hedonism (living for pleasure), and utter chaos.

Civil Law (which restrains society) will either be based on an objective moral law (which can only ultimately come from God), or man’s subjective opinions. Our society has rejected the concept of objective morality because it necessitates a moral law-giver (God), and the notion of a God to whom we owe our allegiance and submission has become reprehensible to many.

So that leaves us with human opinions. If a society is detached from an objective moral law, the people will be governed by:

Our nation has been, in concept, the fourth of these options. We are to be governed by the Rule of Law, and not by the mere whim of our leaders, or even of the people themselves. We have a couple of written documents from our nation’s Founding Fathers: The Constitution of the United States and the Declaration of Independence.

In a so-called “secular” society, that refuses to acknowledge God and be internally governed by His moral law (Self-Government), these documents (and the laws that have emerged from our law-makers since that time, have become, by necessity, a kind of moral plumb-line, or secular Bible for the American people.

Therefore, whatever is established by a written man-made law or code becomes in the minds of people the definition of what is right or wrong, or acceptable and unacceptable.

The problem with this, however, is that humans can be wrong, and their opinions can change. Today there are many things that are deemed legal. and therefore, at least subconsciously for many, moral and ethical. Abortion and homosexual marriage used to be viewed in our society as moral evils. Today they are celebrated by many as being “fundamental human rights.” Over time, things that today we deem as being morally reprehensible can become normalized and even seen as a moral good, if it becomes legal; since that State (the source of Law) is now, in essence, the new God of our society.

Whoever writes the laws of a nation is, in effect, that nation’s God.

You will always, by necessity live under one law or another: God’s law, or man’s law. Man’s law is constantly shifting, changing, evolving and expanding. From a Christian worldview, there are only two options: Yahweh is God or the State is god.

The early Christians were not thrown to the lions because they worshiped Yahweh. They were brutally killed by the Romans because they refused to confess that Caesar was Lord.

As Christians, we have a moral duty to know the difference between what is allowed (or mandated) by law, and what is truly right or moral. The time will soon be here when Christians will be forced to choose between the clashing and contrasting claims of these two forces: God’s moral law, and humankind’s shifting, relativistic opinions. May our choices always be rooted in the eternal and timeless Law-Word of God, and not the shifting sand of public consensus (or legality).

Image by jessica45 from Pixabay