Living with Accountability and Openness 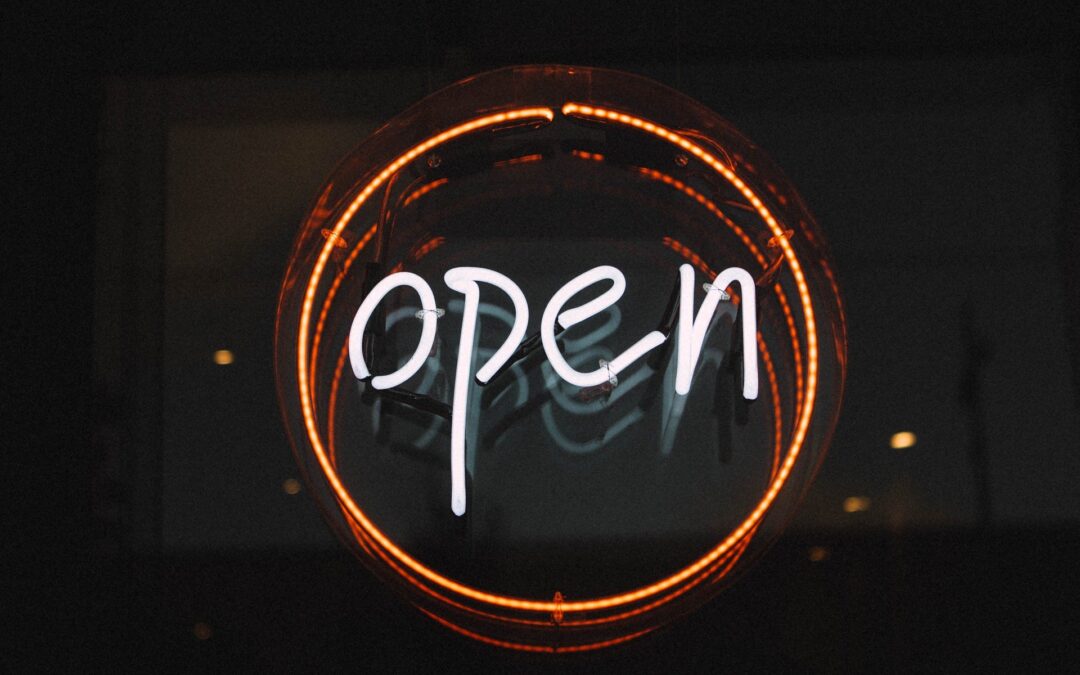 A Lack of Accountability Can Lead to Sin and Scandal

Recently a famous Christian Apologist (now deceased) was accused of sexual harassment of women at massage parlors and his laptop and smartphones revealed a lifestyle of sexual impropriety online as well. (See my article on “Ministry and Scandal” for more on this problem among Christian leaders.)

I’ve seen hundreds of posts online of people saying the accusations against him should not have been made after his death because he was not alive to defend himself.

While I understand the sentiment, here’s where the logic breaks down. This man spent hundreds of hours in massage rooms alone with women with no security cameras, no one else in the room, and no witnesses. There was no way he could have possibly defended himself if the allegations came forward in his lifetime. At best, all he could say was, “I didn’t act inappropriately.” It would be his word against theirs (and there were many employees in different parlors who accused him of the same behavior). Some argue that he should be believed against multiple women simply because he was a Christian leader. This is almost assuredly why many of the women didn’t come forward in his lifetime. They assumed they would be disbelieved because of his elevated status. 1 Timothy 5:19 states “Do not admit a charge against an elder except on the evidence of two or three witnesses,” so the Bible requirement was certainly exceeded by the numerous witnesses who have given similar testimony.

The leader’s phones and laptop wouldn’t have been released if he was still living (he was accused in 2017 and didn’t release them), but the evidence contained on them is irrefutable.

The Need for Accountability and Openness

But here’s my point…we all have a choice to live with accountability and openness or without it. Whenever you find yourself choosing to move in the direction of secrecy and concealment, it’s almost assuredly sign of poor spiritual health. We are told in Romans 13:14 to “make no provision for the flesh.” Hiding, covering and keeping secrets is almost always a sign we’re not doing the right things (or making provision to do what is wrong).

I understand that a person cannot 100% protect themselves from false allegations (especially a public person who interacts with many people in person and online), but keeping open channels of accountability will go a long way in protecting you.

Here is a simple example of how to avoid both legalism and a potential accusation. Some years back I was speaking at a conference in another state. The event coordinator was the CEO of a large corporation and he said someone would pick me up at the airport and drive me the two hours to the city where the event would be held. When I landed, a single woman (the CEO’s secretary) arrived to pick me up. To ride with her meant I would be breaking a general rule I hold about not being alone with a woman who is not my wife. I’ve always admired Billy Graham’s “Modesto Manifesto,” and I think it’s generally a good path for ministry leaders to follow.

I wasn’t afraid that I’d act inappropriately towards my designated driver (so that wasn’t the concern), but I didn’t know this person and I realized there was a remote possibility the woman could always lie about me and claim something happened during the drive that was untrue. (Fortunately, in my case, I’m not wealthy so with extortion ruled out, there would be no motive except to try to ruin my reputation for no good reason at all, which is possible, but not likely.)

So, rather than create a massive inconvenience for my event host (the CEO), by refusing to ride with his arranged transportation, I thanked the lady for picking me up, loaded my suitcases in the trunk and rode with her to my destination. About five minutes into the drive, after we’d made our introductions, I mentioned that I needed to text my wife to let her know I had arrived safely. I did so and mentioned to her that my host had sent a woman to pick me up and drive me to my destination two hours away. I informed her I’d check in when I got there and got settled (which I did). As expected, there was no accusation nor scandal and everything worked out fine.

You Can’t Control Everything, But There is Much You Can Control

In my view, a rigid set of legalistic rules will not keep you from sin. Choosing not to sin, and living in an open and transparent manner (especially with those to whom you are most accountable), is the best defense against moral failure or false accusation. Obviously, maintaining strong daily spiritual disciplines of prayer, Scripture study and worship are all necessary for keeping yourself strong (Eph. 6). Living with nothing to hide is such a wonderful way to live! If you are having to hide something, you probably shouldn’t be doing it.

The now disgraced Christian apologist claimed to have the policy of never being alone with a woman who wasn’t his wife. He took a traveling companion with him on trips. He gave a facade of accountability and purity, but he made lots of space in his life where he couldn’t be tracked or traced (even setting up encrypted email accounts and using apps that would delete posts after they had been seen). As soon as he started setting up those fleshly provisions, he should have known that he would inevitably use them.

Ultimately, our moral purity is ours to govern. We can make choices to hide and conceal, or we can live with openly and honestly. When you feel yourself start to drift toward secrecy, take intentional steps in the other direction.

Israel Wayne is an author and conference speaker. He is the Director of Family Renewal, LLC and Site Editor for ChristianWorldview.net.

Image by Pexels from Pixabay